Design Hack: How to tell if a font is fixed or variable width

Disclaimer: This site is a labour of love, but love doesn’t buy me matcha lattes. Affiliate commissions for awesome internet tools, on the other hand, totally buys me matcha lattes. This post probably contains some affiliate links. Read my affiliate disclaimer here.

Imagine for a second you’re designing a brand board, and no matter what you do, the HEX codes won’t lineup under the colour bubbles.

This happened to a woman in a Facebook group I’m in.

Usually when text doesn’t line up in a graphic design it’s a simple matter of ensuring everything lines up.

But what if you do line up your text, and it still doesn’t line up?

The problem is likely the font spacing.

As far as spacing goes, fonts fall into two categories:

Because of this, monospaced fonts appear more even to the eye, and it’s because, well, they are.

But how do you tell if a font is monospaced or porportional?

Simple! You can do it in just a few simple steps.

How to tell if a font is monospaced 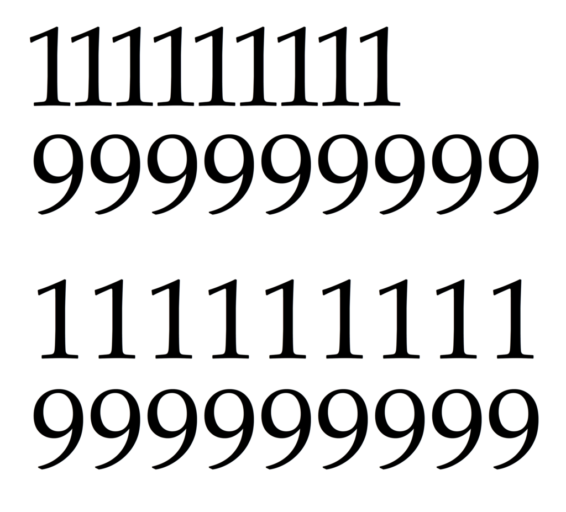 The top two lines are proportional, while the bottom two are monospaced.

Let me know if this helped you as much as it helped the folks I shared this with on Facebook! 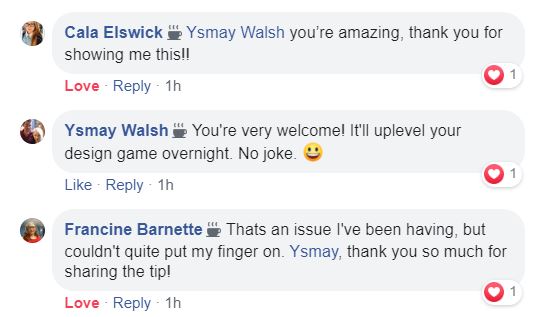